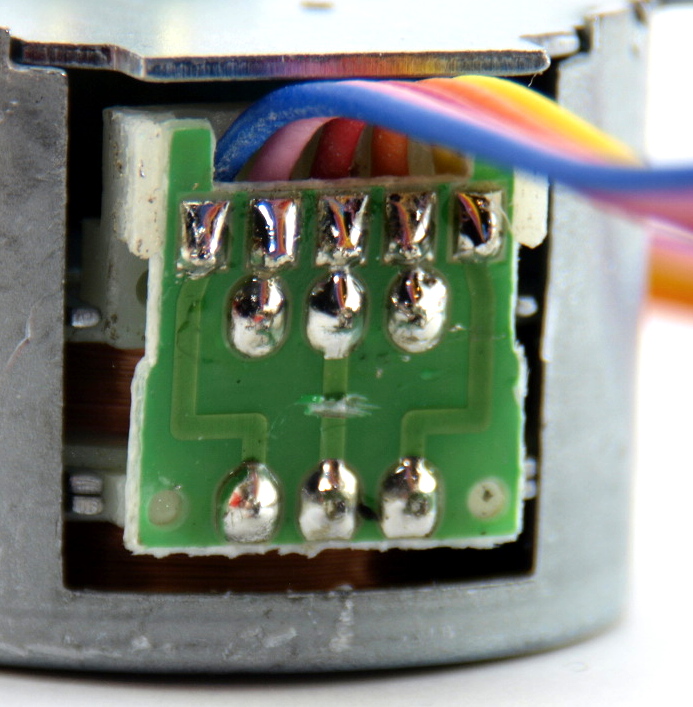 Does anyone have this working?

I've got a TB6612 stepper motor controller but I can't get this plugin to work?

I could do with a wire diagram and an example.
Top

I have been using nodeMCU for a couple of weeks now and I am able to control Leds using switches and potentiometer.
I am trying to control a stepper motor with the nodeMCU (with esp8266) and openhab. Can someone help me with this?

Could someone please provide the custom plugin? The 7 day duration has obviously expired, @Domosapiens

At a beginner level, can someone please explain how exactly to add a custom plugin to the firmware?

Any help and suggestions would be highly appreciated. Thank you!
Top

I'm struggling to compile ESPEasy_v2.0.0-dev7_Cstep_Ostep_firmware from around 2017 into latest ESPEasy releases. Full of errors when trying to build.

@Domosapiens please can you give us some pointers on how to successfully build on latest releases. What needs to change in the P107/P108 and ESPEasy.ino files? What else needs changing?

Your help is much appreciated.
Top

Why are you trying to build a firmware of 5 years ago?
What do you need, that isn't present in the current builds?

Please share a link to the plugins you need to build.
Sponsor ESP Easy, we need you

Users browsing this forum: No registered users and 5 guests